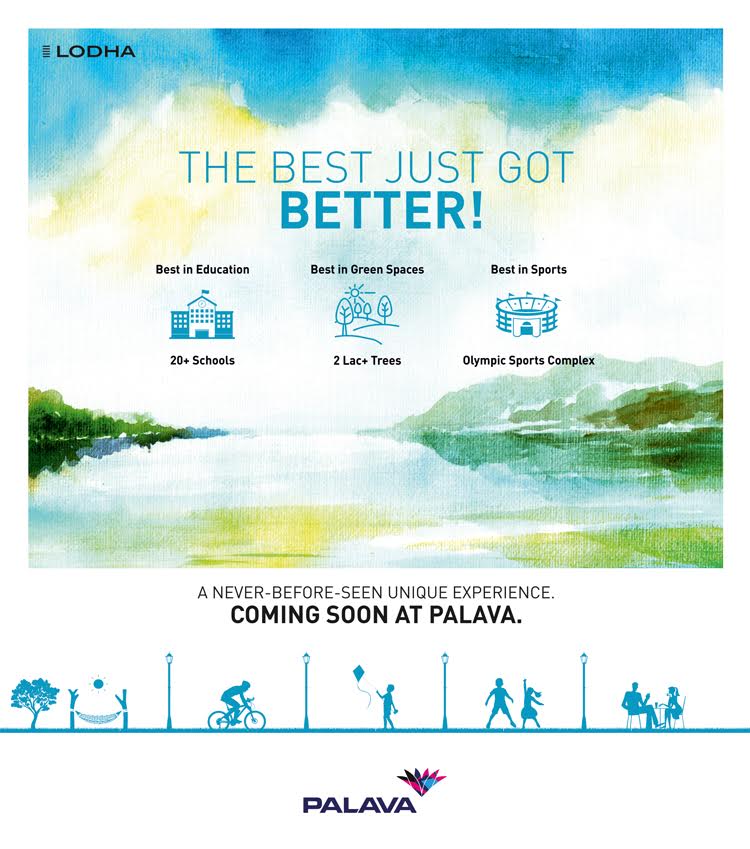 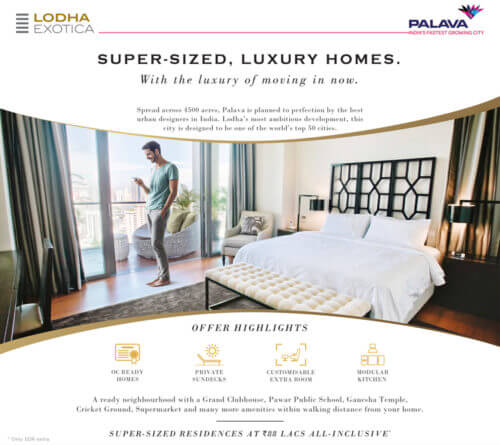 THE CENTRE FOR ARTS & CULTURE: AS LARGE AS NCPA, AS ICONIC AS THE SYDNEY OPERA HOUSE.

True to its mission of showcasing art, Palava’s cultural centre will be the creation of one of the world’s greatest architects. This centre will allow citizens to both showcase their work and admire the creations of others, perform and enjoy performances.

Much like Singapore’s Clarke Quay, the waterfronts promise to be prime leisure and entertainment areas.

an amphitheatre, boating, a musical water show, a museum for children, promenades, and a jogging track.

OPEN SPACES THAT COMPRISE MORE THAN HALF OF THE CITY.

Over 2 lacs trees will be planted across the city to improve the quality of air, 70% of which will be grown in Palava’s local nursery. This city does not limit greenery to parks. 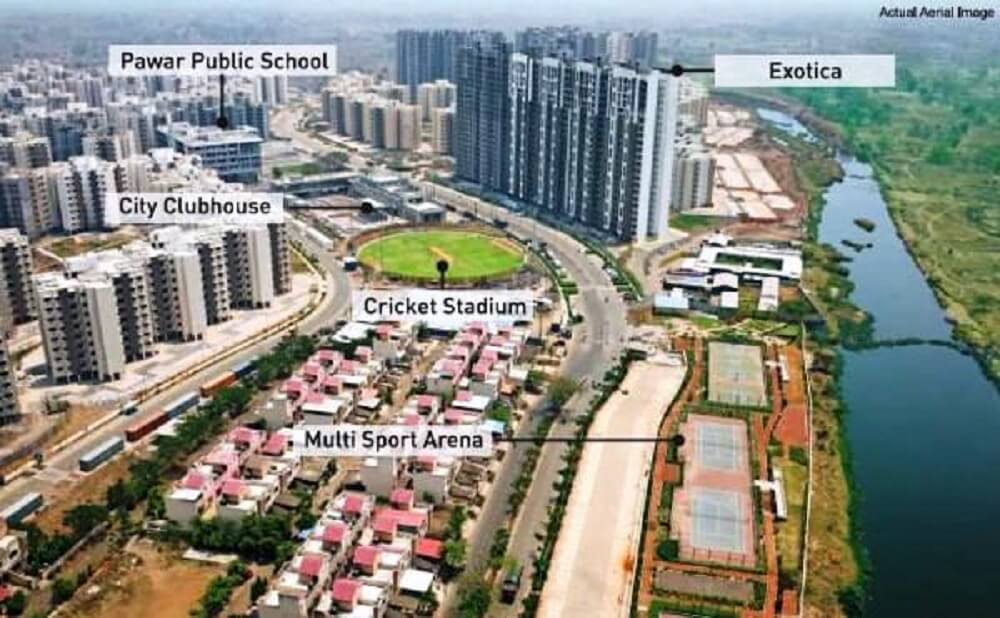 Gloriously spacious lakeside apartments. And many, many others to choose from. As varied as the residences in Palava are, each one is designed to be as close to perfection as possible. From the breathtaking views to the exquisite fittings, every feature, every detail, is just so. And the buildings are equipped with every amenity you could hope for. Best of all, they’re all located in a city that offers unlimited opportunities – cultural, athletic, academic and economic – over a sprawling, green landscape.• Premium finishes • Multi-tier security systems • Neighbourhood gardens • Clubhouses • Convenience stores • Everything you need within walking distance 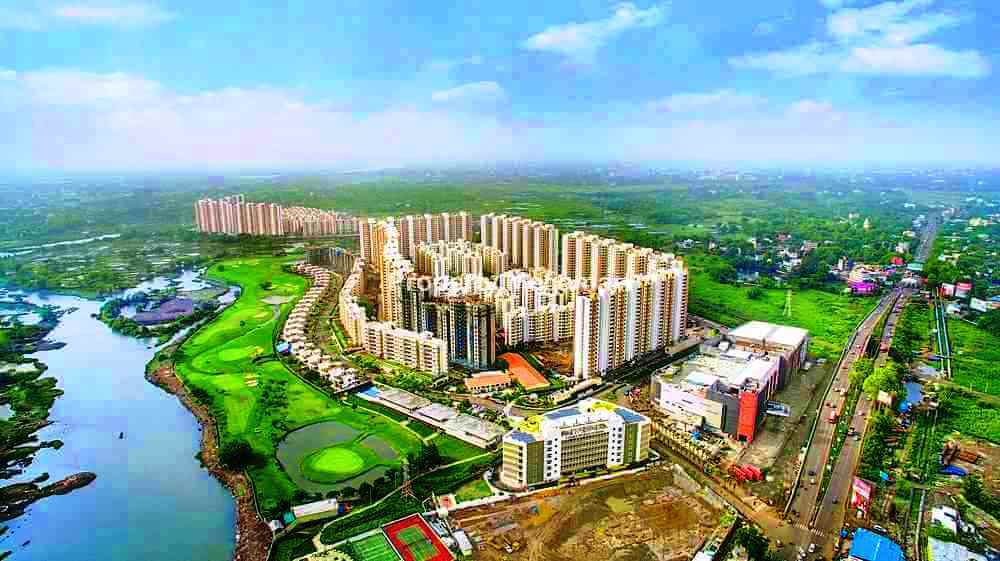 ·         Group has recorded the biggest land deal in India, buying a plot for INR 4,053 Cr from the Mumbai Metropolitan Region Development Authority. 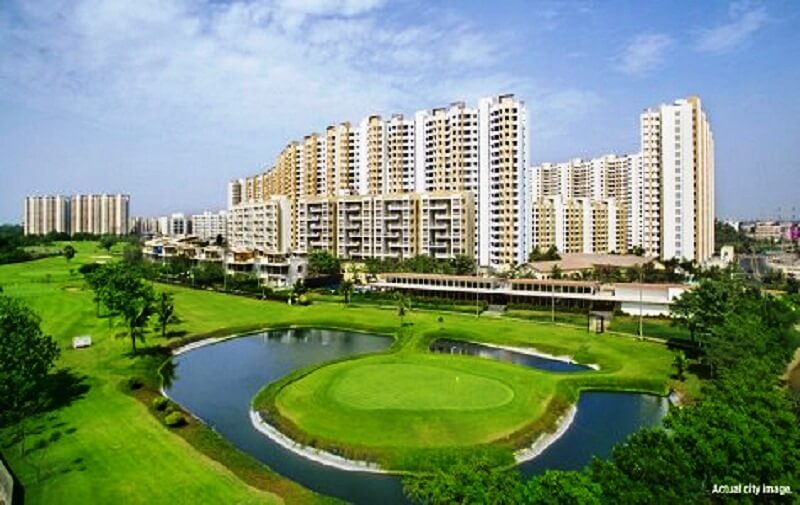 A CITY THAT HELPS ITS PEOPLE GROW AND VICE VERSA.

By 2025, Palava’s annual GDP will grow to 60,000 crores. The city’s economy will be spurred by significant demand for goods and services. Palava’s population will increase to over 1,00,000 families in 2025. These new residents will create a market for businesses like furniture and household electronics amongst others.The cultural centre, waterfronts, Olympic sports centre and other landmarks will attract tourists from around the world in addition to frequent visitors from Mumbai and Navi Mumbai. The services of hotels and convention centres will be in great demand thanks to the city’s commercial spaces. 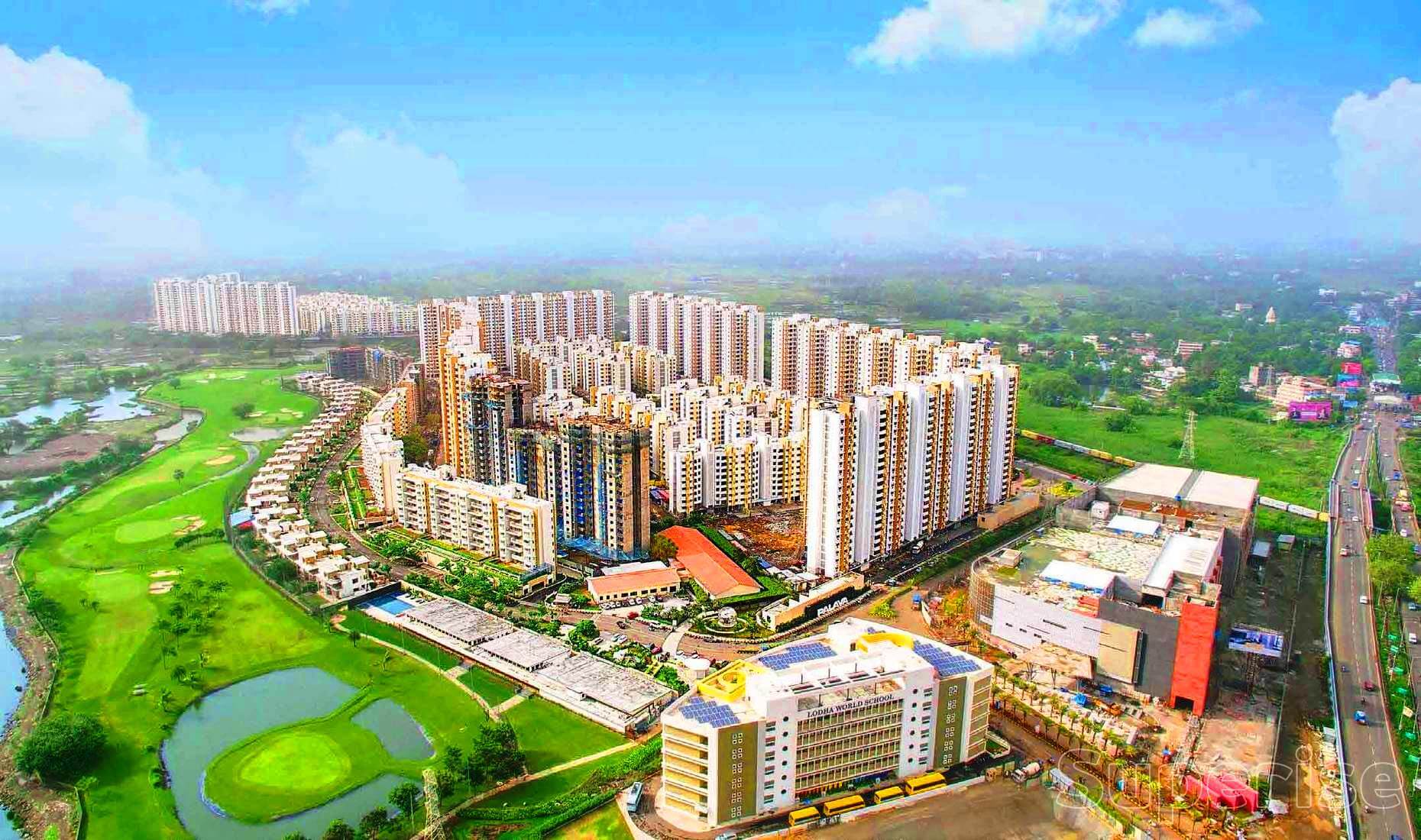 Each of the city’s schools – be they ICSE, CBSE, IB, or State Board â€“ will focus on all-round development; balancing scholastic lessons with extracurricular activities such as sports and the performing arts. Palava already has two ICSE schools (Lodha World School and Pawar Public School) operational for the 2015 academic session. Well-designed classrooms, Fully-equipped labs.Well-stocked libraries.Teachers well-versed in child psychology. 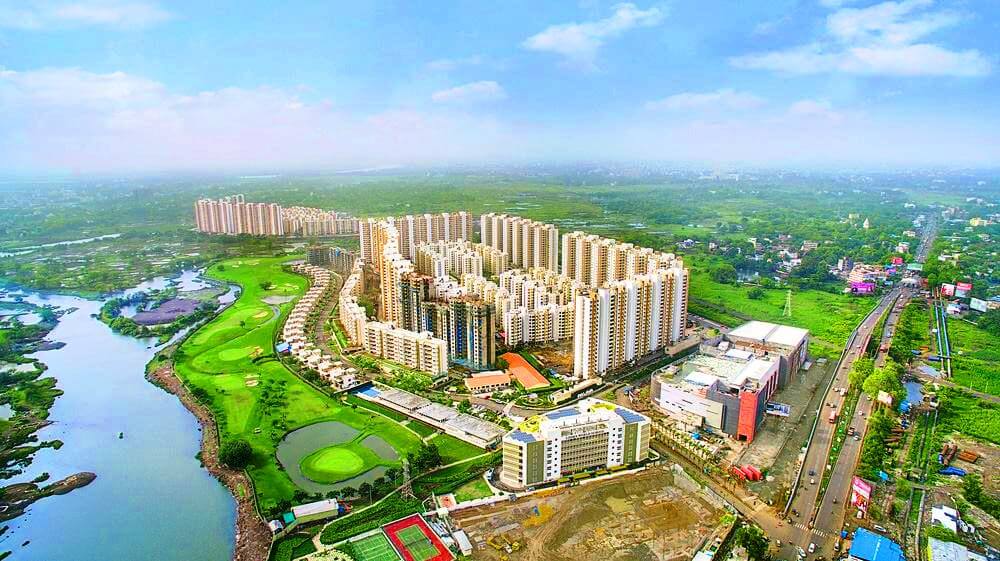 A UNIVERSITY ON PAR WITH THE WORLD’S GREATEST.

Designed to catalyse the region’s economic growth, Palava’s upcoming multidisciplinary university is a testament to the city’s foresight. This institution will be affiliated to international academic titans and will work with the city’s various institutions – such as the Centre for Arts and Culture and the hospital – to offer a truly immersive learning experience. With a focus on attracting highly accomplished faculty and ample resources for research, the university aims to create a culture of constant learning and innovation in the region.

Over 100 acres have been set aside for this prestigious university. The first phase of the university will be ready by 2017. 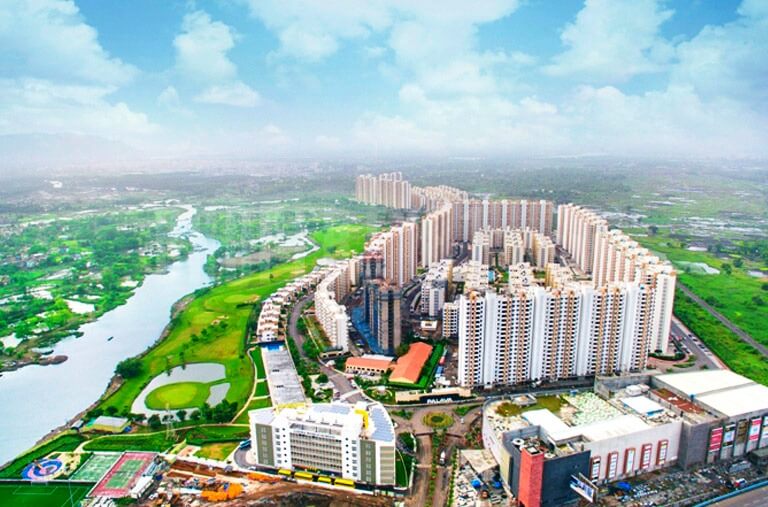 A CITY BUILT FOR FUTURE OLYMPIANS.

In Palava, sophisticated sports facilities are available to anyone with a dream. This city does not believe in half measures.

A CITY WHERE YOU WILL NEVER HAVE TO WORRY ABOUT YOUR FAMILY’S SAFETY.

Palava offers numerous facilities to ensure its citizens’ safety so that your family can feel safe, day and night.

BUSES AND TRAINS AS GREEN AS PALAVA, CONNECTING YOU TO THE WORLD.

In Palava, everything you need is within walking distance. But even though it’s a delight to walk in– with wide tree-lined pavements – the city has an eco-friendly and efficient transportation network.

WORLD-CLASS HEALTHCARE FACILITIES TO LOOK AFTER YOU. BODY AND MIND.

While the city’s natural surroundings will do much to benefit one’s health, Palava’s healthcare institutions will be as modern and well-equipped as they are accessible.

the university to encourage research and development.

Shrines devoted to various deities will dot the landscape. These include:

Please fill the form below